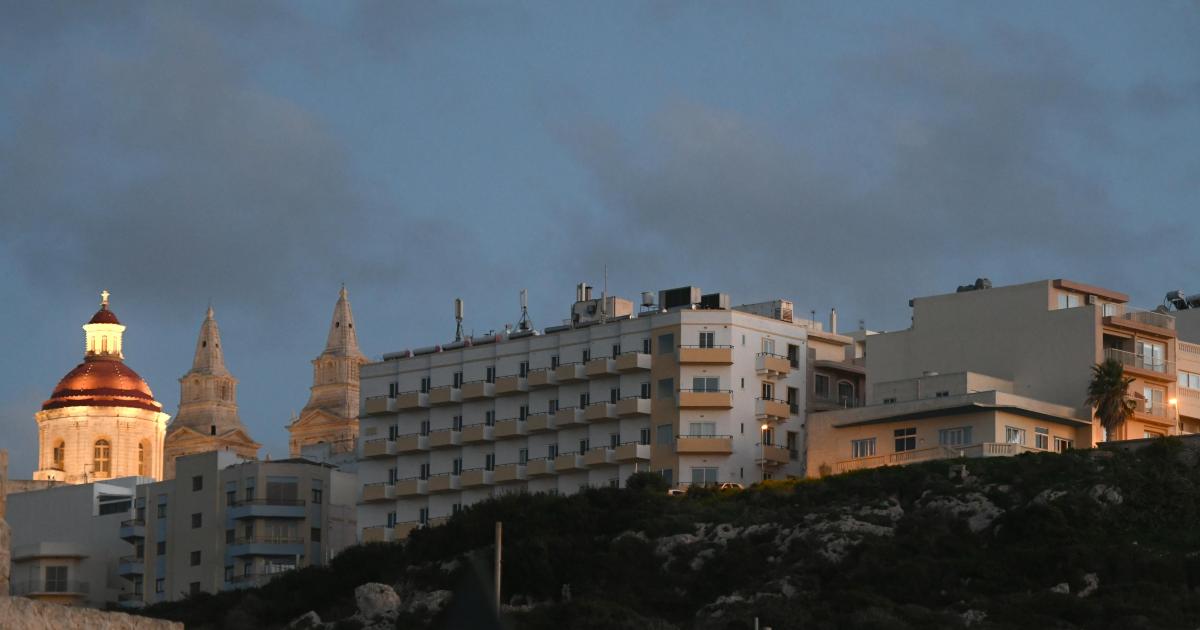 The planning authority has expressed its intention to approve the controversial Panorama Hotel extension, after the applicant downsized the proposal from an additional three floors to a recessed floor.

However, the final decision had been postponed because the intention of the PA board of directors went against the recommendation of the case officer to deny the request.

Architect Colin Zammit, on behalf of the applicant, V&C Developments, confirmed that the plans had been amended following objections raised against the original proposal.

Following the revised plans, eight board members expressed their intention to give consent, while the three against included the chairman of the Environment Resources Authority, Victor Axiaq.

The president of the planning council Vince Cassar, who has expressed his intention to vote for, justified his position on the grounds that a development permit for a recessed floor had already been issued in 2008 and renewed in 2015.

The only difference was that the recessed portion had been reduced slightly. His position was echoed by the other seven board members who also expressed their intention to give their approval.

Situated atop a ridge, the five-story hotel, built in 1966, offers stunning views over GÄ§adira Bay.

Prior to the revised plans, the Superintendency of Cultural Heritage strongly opposed due to the hotel’s location on a ridge and the negative impact the building would have on the skyline of the village center, in particularly its proximity to the parish church.

During the meeting, however, it turned out that the superintendent had not expressed their position on the reduced plans for a recessed floor.

Independent journalism costs money. Support Times of Malta for the price of a coffee.