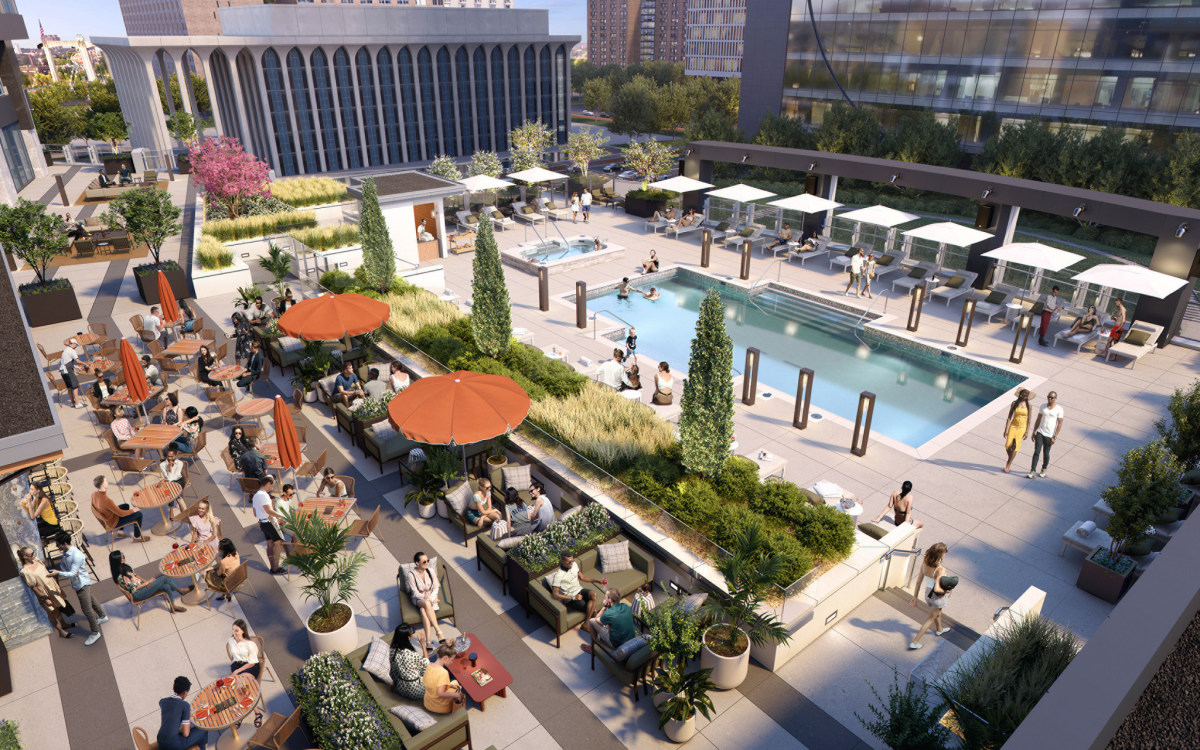 The 222-room luxury hotel will open June 1, according to a press release, with interested travelers (or even locals looking for an expensive stay) able to make reservations starting this week. The hotel, located at the corner of Hennepin and Washington Avenues (where the large, usually empty parking lot next to the Central Library used to be) features:

The hotel is actually part of developer United Properties’ RBC Gateway project (owned by Pohlad Companies. Former owners of Bring Me The News). The 37-story mixed-use tower will also serve as the headquarters of RBC Wealth Management, has 34 private residences to be purchased atop the hotel, and will house five Pohlad Companies businesses.

The Four Seasons claims to be the first and only 5-star hotel in Minneapolis. (Forbes Travel Guide hasn’t rated any other hotel in town 5 stars, but the Five Star Alliance lists six 5-star hotels, so maybe it depends on who you ask?)

Room rates at the hotel ranged from $350 per night for a skyline view room (and that was for a few weekdays in September) to $800+ for non-presidential suites.