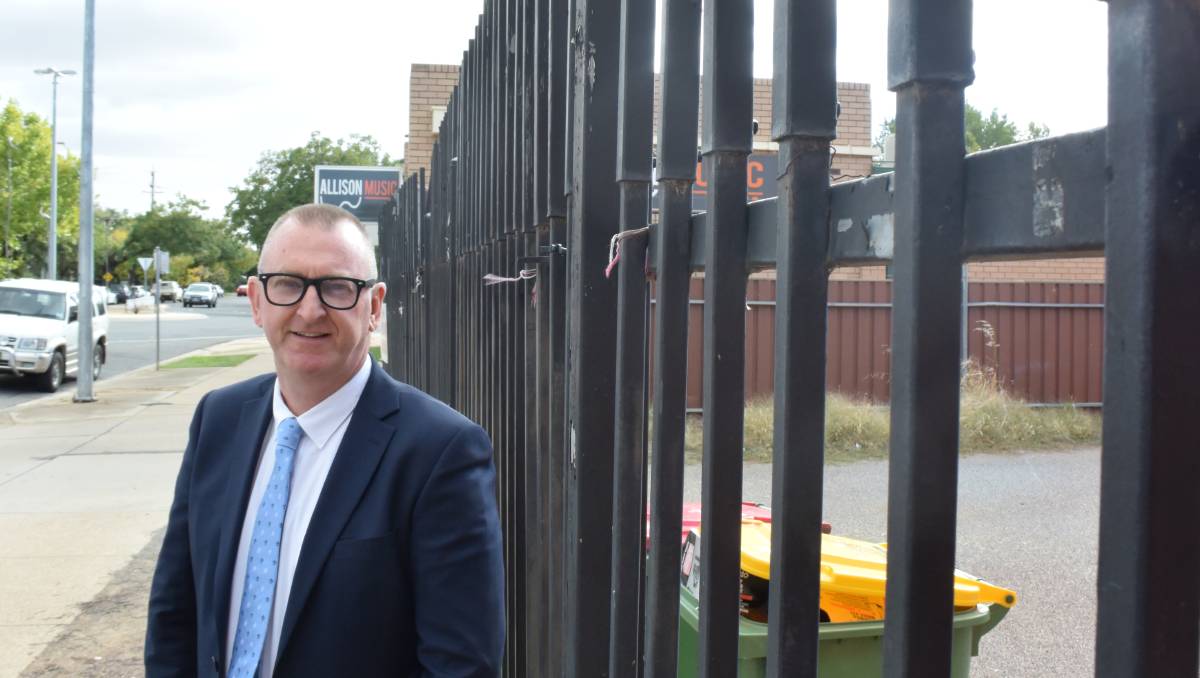 Wagga’s accommodation companies have raised concerns about a proposed new hotel near the city’s CBD, saying it will create a glut of vacancies.

The group behind the developer app said it was responding to market demand for more hotel rooms within walking distance of Baylis Street.

Wagga Best Western and Ambassador Motor Inn owner Tony Neale said Announcer of the day that if the city’s hotel industry was not sustained over the long term, the resulting drop in standards would adversely affect the number of tourists.

â€œUnder current market conditions, Wagga has too many hotels, which means too many beds and no annual occupancy rates high enough to justify more motels,â€ he said.

“The visit is the whole pie and the more hotels you put in Wagga without increasing the number of visits, the smaller each slice of the pie for each hotel.”

Mr Neale said online review sites and word of mouth on social media had a lot of influence on travel decisions and that if hotels were forced to cut costs it would damage the reputation of the city.

On Monday, Wagga advisers will review a development application for a 42-room hotel at 81 Forsyth Street, a few yards from an intersection with Baylis Street.

An artist’s impression of the proposed new hotel for Forsyth Street in Wagga. Photo: IRIS planning.

Mark Churcher, Development Applicant for HTZ Investments, said Announcer of the day that the proposed hotel would be “good for Wagga” and CBD traders.

â€œThe way Wagga is developing and every sporting and tourist weekend business is developing in the area and they are crying out for housing,â€ he said.

â€œThis is intended to complement other CBD businesses; the hotel will not provide food and drink.

“Up to 90 people will stay there who will go to restaurants, bars and food outlets in the city and help the economy.”

Council staff recommended approval of the Forsyth Street application despite raising “key issues” regarding vehicle access and the provision of required parking.

“I think it’s a good location but the app could be improved … it doesn’t comply with parking code or town planning,” he said.

“The ability to enter and exit vehicles forward is one of the main requirements of the board, as reversing presents a danger to traffic.”

While you’re with us, did you know that you can now receive updates straight to your inbox every day at 6 a.m. from the Daily Advertiser? To make sure you’re up to date with all the latest Wagga news, sign up here.