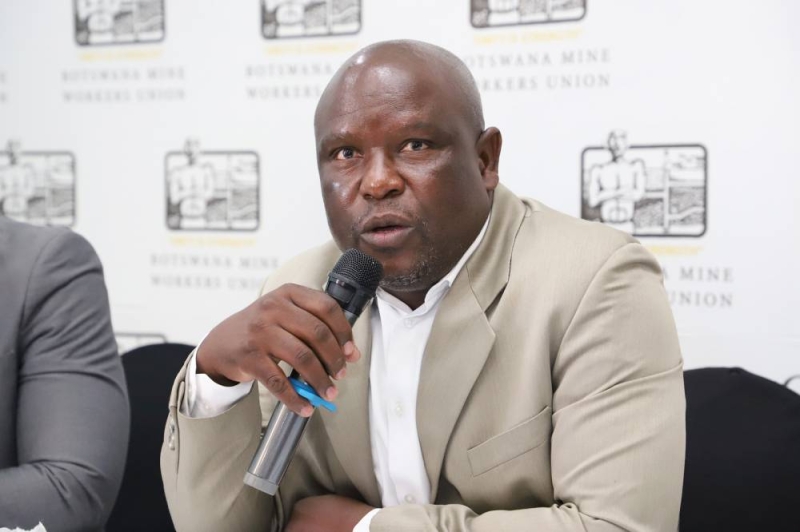 The BMWU chairman, however, was confident that as the mines continue to open up, they expect to recover from the decline they have suffered since 2016.

According to Tsimako, Mupane has not handled health and safety issues well, saying some workers have been exposed for some time to the danger of inhaling harmful silica dust.

“We reported this matter to the Department of Mines inspection team and it seems there is no solution. At one point we even considered suing the mine for not taking care of the miners,” said Tsimako, who explained that the effects of silica dust might not show up now but at a later stage in miners’ lives.

It also gave the union leeway to challenge the sale deal of Mupane, which they said, despite the approval of the Consumer and Competition Authority (CCA), was unhappy with some related issues. on sale.

Their main argument is that the sale transaction was not in the public interest. They strongly believe that the transaction does not comply with the main regulatory regimes which would normally qualify it. The BMWU is concerned that the endorsement is flawed and flawed.

They added that the CCA appears to support public interest intervention for economic benefits.

The BMWU has recently been grappling with issues of recognition of the union by some companies, citing the example of Makoro Bricks in Palapye and De Wet based in Rasesa. The union has promised to see all its challenges through to the end.