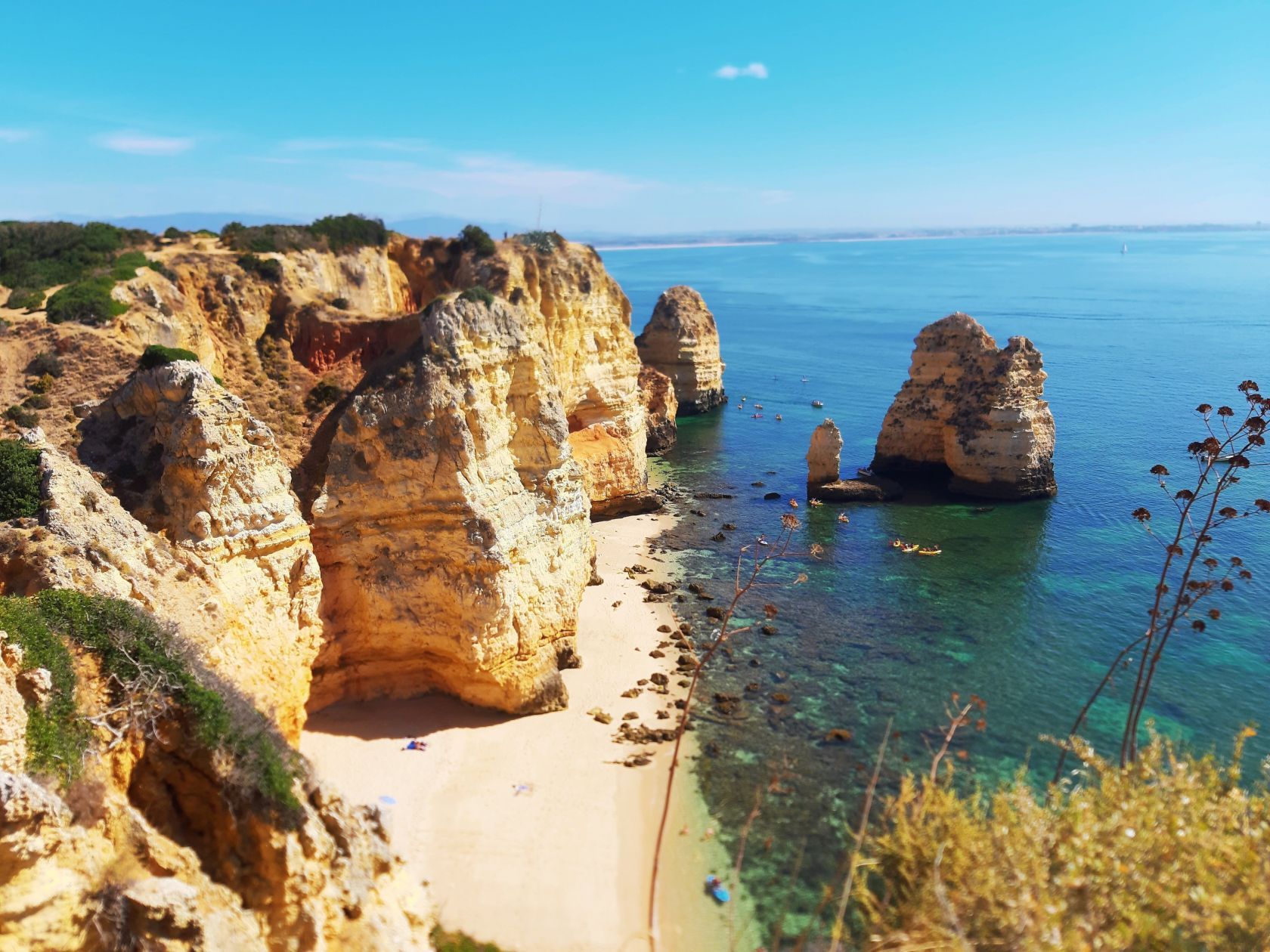 In March, 1.6 million customers stayed in Portuguese hotels, more than the same period last year, but the average price per room reached 74.3 euros.

According to a report by ECO, the national tourist accommodation welcomed 1.6 million visitors in March, which represents an increase of 464% compared to the same month of 2021, but still below the figures of 2019, according to the data from the National Institute of Statistics (INE). Despite this, the average price per occupied room has exceeded that recorded in the pre-pandemic period – 74.3 euros in March 2021.