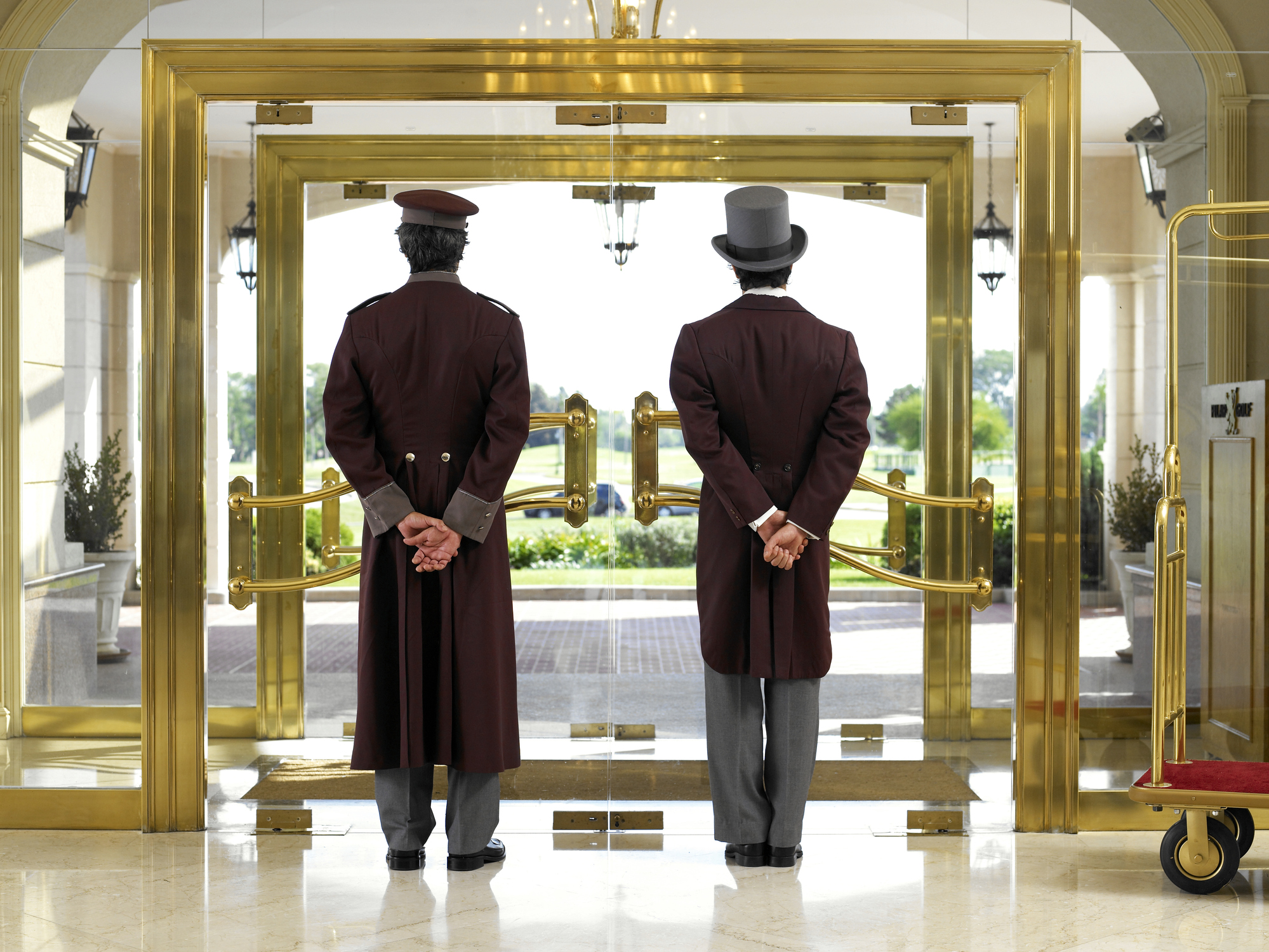 The best and worst hotel chains in the world

Finding a nice hotel to come back to after a long day of vacation is very important. You’ve probably heard of the many hotel chains around the world, and maybe even stayed in them, but which brand of hotel is the best place to stay?

Bounce looked at some of the world’s most popular hotel brands and ranked them based on average user ratings, popularity, availability, revenue, and number of five-star locations. The luggage storage company has created a list of the best and worst performing, best and worst rated, most requested and most luxurious hotel chains.

The most successful hotel chains in the world

Hilton Hotels and Resorts is the most successful hotel chain in the world, according to the report, due to its popularity, availability, revenue and ratings. With a total of 584 locations in 124 countries, the chain is found in the most popular vacation destinations. Hilton Hotels and Resorts also receives one of the highest Google search volumes, with 8.75 million searches over the past 12 months. There are seven five-star properties, including the Hilton Luxor Resort and Spa in Egypt and the Hilton San Diego Bayfront.

The worst performing hotel chains in the world

Park Plaza Hotels and Resorts is a chain of upscale hotels owned by the Radisson Hotel Group. This group of hotels received a low rating due to limited availability, low Google searches, and low user ratings. Park Plaza hotels and resorts can be found in the UK, Netherlands, Germany, Croatia, India, Thailand and China. The channel received 155,400 Google searches, the lowest number among the channels reviewed and has an average user rating of 3.6 out of 5.

St Regis Hotels and Resorts is the top hotel brand according to guest reviews. St Regis has an average rating of 5 out of 5 across the three websites Bounce viewed. The Marriott-owned brand is known for its five-star status and service, which guests find at the St. Regis in Venice, one of its most impressive locations, and the St. Regis Chicago, the world’s tallest hotel .

Econo Lodge received the lowest average score of all the chains reviewed. Users give the chain 2.3 out of 5 on average due to limited breakfast options and hidden resort fees. There are 779 Econo Lodge locations in North America, with the largest being in Orlando, Florida.

The most popular hotel chains in the world

Holiday Inn is one of the most common hotel chains, operating 1,190 establishments in 54 countries. It is also the most requested channel with 25,426,000 Google searches in the last 12 months.

The most luxurious hotel chains in the world

Four Seasons is the most luxurious hotel chain in the world due to its high number of five-star establishments. 101 Four Seasons locations have been rated five stars, including the Four Seasons in Prague and Toronto.

Click on here for full lists, hotel chain scores, and more information on each chain’s ratings.