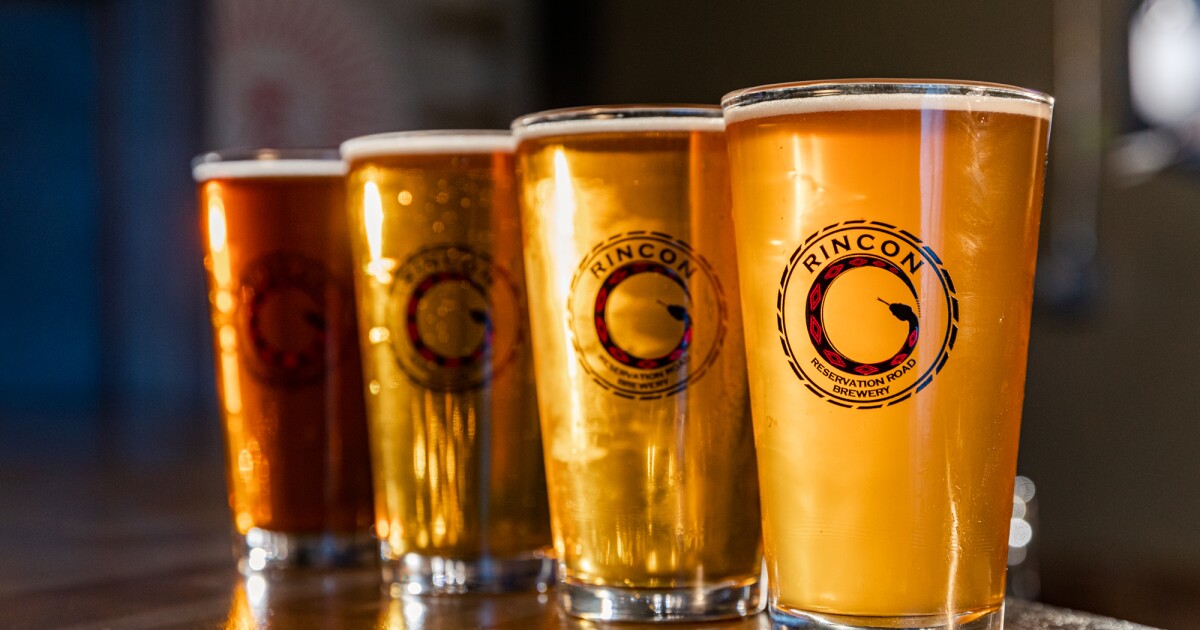 Rincon Reservation Road Brewery – known as 3R Brewery for short – opened the doors to its new tasting room in Ocean Beach on January 16.

According to a press release, San Diego’s new tasting room will “pay homage to Native American heritage while rooting itself in the Ocean Beach community.” Design-wise, one of the focal points is a large mural created by Indigenous artist Joseph Hopkins.

The new tasting room is located at 4836 Newport Ave in Ocean Beach. Hours of operation are noon to 10 p.m. Sunday through Thursday and noon to midnight on Fridays and Saturdays. Visit 3Rbrewery.com for more information.