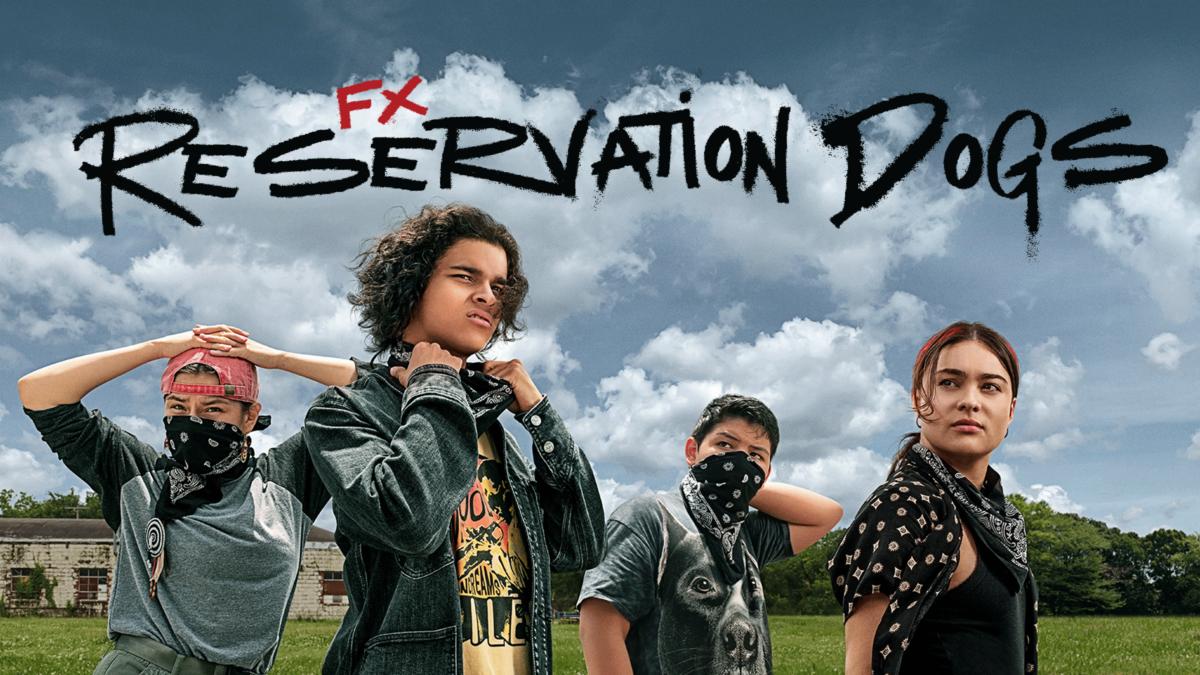 DST: What kind of impact do you hope your show will have on viewers, especially Indigenous viewers?

comics: I think the fact that the show is aimed at natives, that a lot of the humor is native-based, and if non-natives watch it and like it, that’s a plus . But from my perspective, it’s definitely by natives for natives, as I said, and so the fact that young natives, in particular, can see themselves portrayed on screen with native actors playing native characters, which hasn’t always been the case for Hollywood. This accurate portrayal of Indigenous peoples is monumental, especially for young Indigenous people who want to get involved in the industry and finally have people to look up to and people like them doing projects like this.

DST: What were the main reasons you wanted to work on the show?

comics: So when I first found out that Reservation Dogs was going into production, my immediate reaction was, how can I be a part of it? Because as an Indigenous person studying theater and film production, it seemed like an amazing opportunity if I could work there. And especially given the historic circumstances of the show, Reservation Dogs is the first really big TV production to have an all-Indigenous writing room, all Indigenous directors, Indigenous producers, Indigenous showrunners, a ton of the crew was indigenous, so it was just really exciting to see that happen in the first place. But I was just kind of like, how can I help with this and be a part of this historic moment?

DST: What was your favorite part of the series, plot-wise?

comics: My favorite part of the show was how strongly community-based it is because that’s something that’s very true about Indigenous people and Indigenous ways of life. We’re all about community, and even though we’re not related by blood, you have your aunts and uncles and cousins, and everyone is basically family, even if there’s no blood there. I would say that whole sense of community throughout the series is what I felt most connected to and one of the big things I love about it.

DST: What was the most rewarding part of working on the series?

comics: I think the most rewarding part was meeting and getting to know everyone who worked on the show. Being able to meet some of the cast members and talk to them, they were all super down to earth super nice. Like I said, it was basically one big family by making lifelong bonds and being able to reach out to those people if I needed anything. Personally, I’m into screenwriting, and that’s what I want to do eventually is write screenplays and be a writer. And so being able to meet people that I can send scripts to or contact and ask questions about the production or even if I want to know more, just be able to ask questions to all these people in the industry. So yeah, I would say the most rewarding part was getting to know everyone who worked on set, everyone on the crew who are really really nice people.

This transcript has been lightly edited and condensed for clarity.