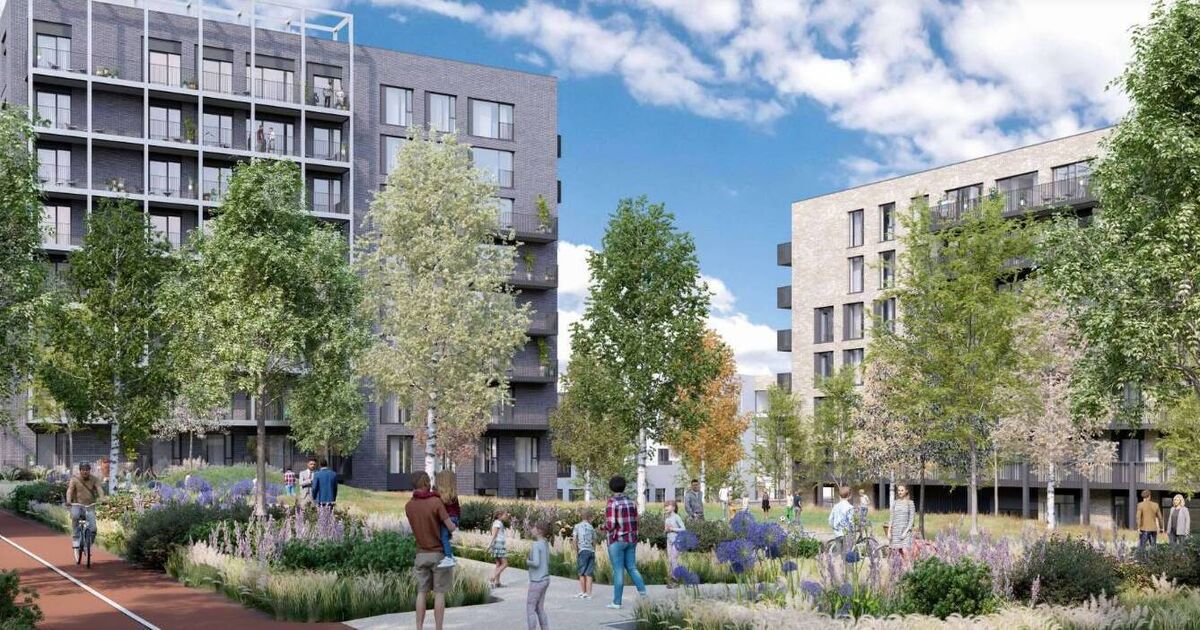 Plans for hundreds of new homes, offices and a crèche have been mooted for the Mahon area.

The development project would consist of the construction of 489 apartments, a 381 m² nursery and 4,112 m² of offices divided into 5 blocks of 8 floors maximum.

The design statement submitted with the application indicates that Jacob’s Island has several phases of residential development completed, as well as planning permission for 437 apartments in six blocks, ranging in height from six to 25 stories.

It says the site in question is part of the Lakeland House estate, which was once owned by the Crawford family of Beamish and Crawford brewery.

According to the statement, the house was demolished in the 1920s and appears to have been positioned where the N40 southern ring road is today.

It indicates that archaeological tests were carried out at the site in question in 2003, which involved the excavation of test trenches and the protection and recording of an underground cellar, which was identified as an archaeological element of importance to preserve.

In January, Hibernia Star Limited submitted a separate application for a mixed-use development, including a hotel and offices, which would be located next to these apartments if given the green light.

Cork City Council has requested additional information before making a decision on this request.

An Bord Pleanála must make a decision on the SHD request by October 17.