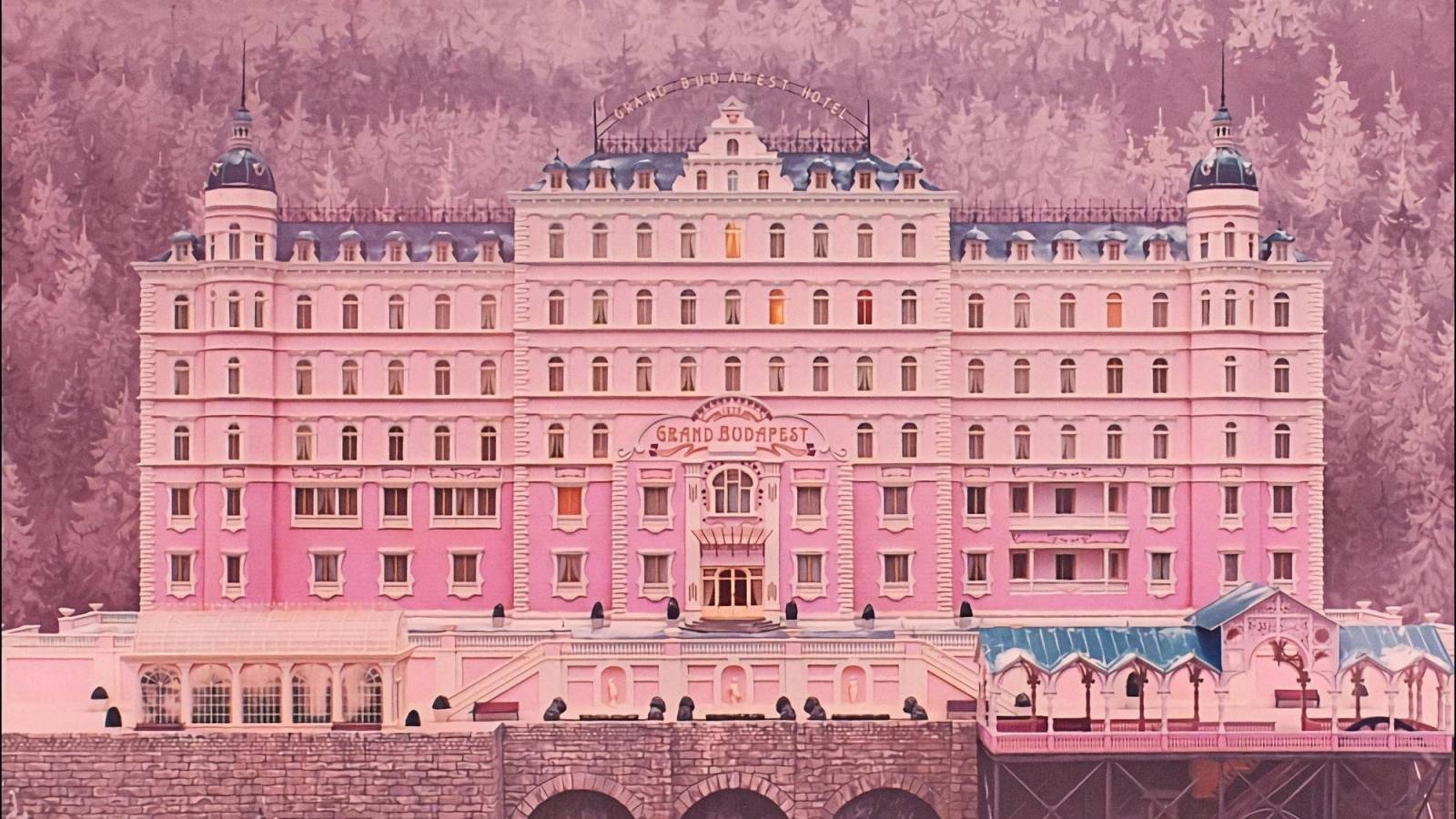 If the Grandhotel Pupp was the initial inspiration, Wes Anderson and his team traveled the Czech Republic and its neighboring countries to further their research. He said (via Collider):

“We went to Vienna, Budapest and all over the Czech Republic. We spent a lot of time traveling in Germany and some time in Poland. We were researching where we were going to shoot the film, and I felt for various reasons, including tax incentives, we kind of felt like it was going to end up being Germany anyway. But we wanted to go everywhere, and we kind of found something everywhere.

“The Grand Budapest Hotel” follows the delirious antics of concierge Monsieur Gustave H. (Ralph Fiennes) and his protege Zero (Tony Revolori) as they flee with a priceless painting left for Gustave by one of his patrons. in his will, much to the wrath of his sinister family. Set in the fictional land of Zubrowka, the film’s glorious conception is an affectionate tapestry of Old World charm. Anderson further explained (via NPR):

“I think Lutz is probably Budapest and Prague and Vienna in one or something… But Prague is the one that inspired me the most for this city, for the great city in our history. Prague is just such a spectacular place, and it’s one of those places where so much of history is right in front of you as a stranger wandering Prague.”

This weight of story complements the film’s darker themes, especially during the war scenes, and “The Grand Budapest Hotel” is visually stunning, even by the lofty standards of Anderson’s other films.