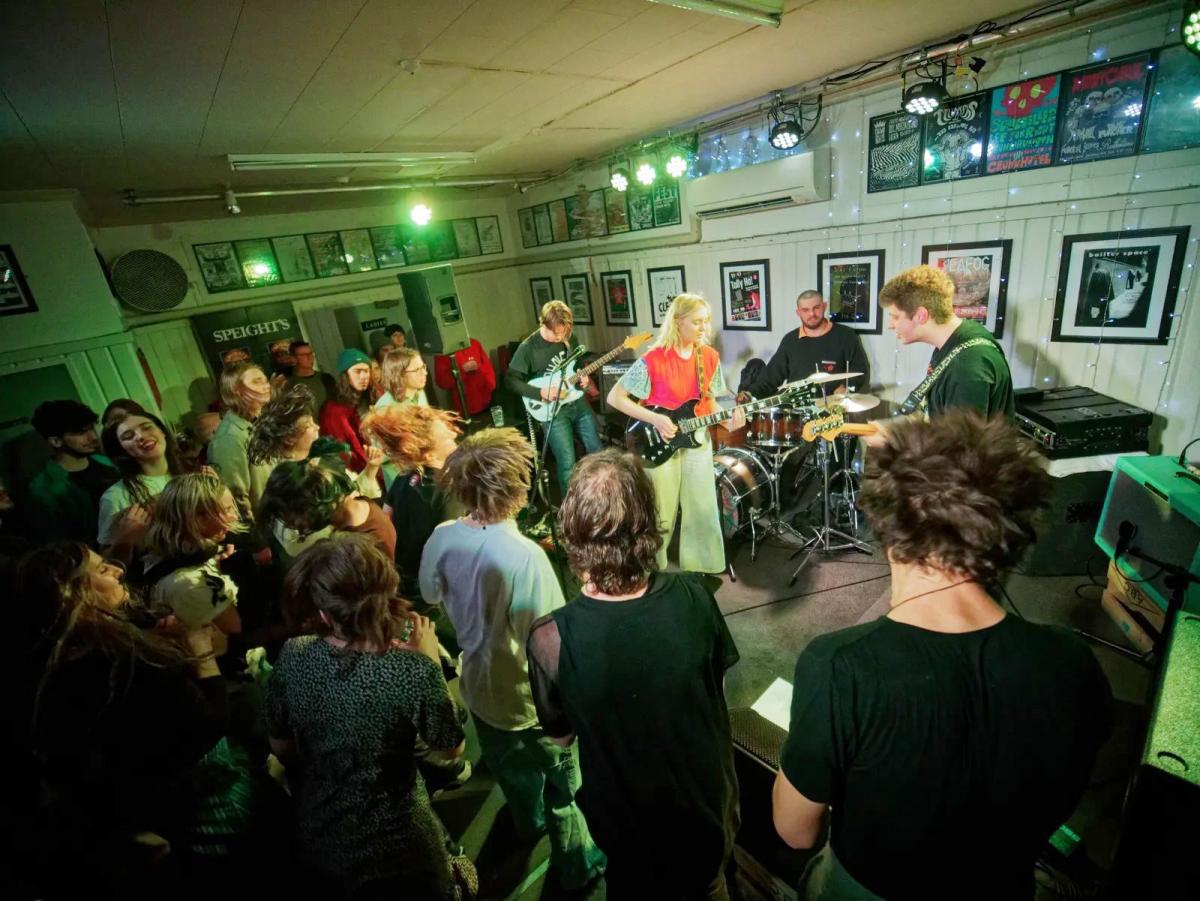 Fears for the future of the city’s concert hall

One of Dunedin’s last concert halls is feared to be killed off by a development planned next door.

There are fears that those who eventually move in will complain of noise from the nearby Crown Hotel, which has been a major music venue for decades.

Crown Hotel owner Jones Chin said he did not have enough information to know for sure what the development meant for his business which has been promoting music since 1989.

Mr Chin said he had not heard from the developers but was not too concerned about the building next door as both parties were there to run their respective businesses.

However, he worried about what might happen if some type of neighbor moved in and objected to the noise.

Loud music was part of his business although it was usually limited to weekends.

“I shouldn’t have to close because they moved in next door,” Mr Chin said.

Strong protections needed to be put in place before the next wave of development wiped out the few remaining sites, Bennett said.

SDLM wanted to see implemented entertainment and town center areas where developers would have to install more sound insulation.

He also wanted funds to be made available to existing venues to improve their own soundproofing.

Ideally, the developer would implement appropriate isolation, as was best practice for the comfort of residents and the good of businesses that would be affected, Bennett said.

In the worst case, the developer would do the bare minimum and leave it to future residents and venues to fight against the council’s noise control system.

If that happened, it would cost the music community one of the few good venues left in the city.

The group was holding a community hui at the site on July 24 at 4 p.m. to discuss their options.

The developer, Anchorage Properties Ltd, did not respond to multiple requests for comment.