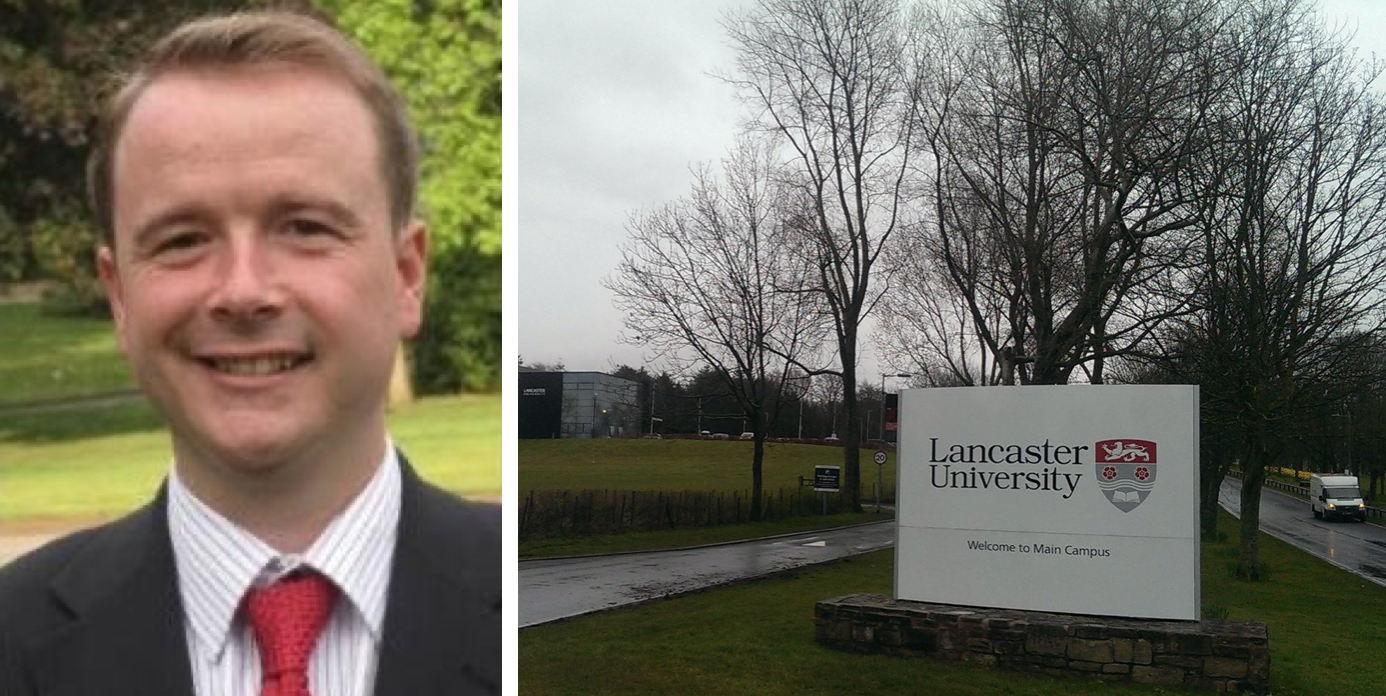 It was banned from teaching children in 2017

A teacher who was convicted of posting photos of schoolchildren on a Russian website used by pedophiles is now a lecturer at Lancaster University.

Steven Birkett, who was a high school teacher, admitted to sharing photos of young children in uniform on the website without permission from the school or parents. When he was convicted, he was permanently banned from teaching children.

However, Lancaster University today confirmed to The Tab that Steven Birkett has been employed by the university since 2019. They said they were ‘satisfied’ there were no safeguard issues with him teaching students undergraduate.

In March 2017, disciplinary action was taken against Steven, based on the police investigation.

Birkett admitted to posting photos of at least two students – which he had taken on Facebook without their knowledge – for at least ten days, after creating an account using an email address containing the name of another raised.

A teachers’ disciplinary committee heard that none of the images were sexual or indecent, but that Birkett was allegedly aware that the site was used by paedophiles.

The report suggested that some of the site’s records pages were labeled “cute”, “3/4 yo”, “Little Cuties”, and “Cute 8yo”, apparently in reference to young girls based on their age.

The action concluded that Steven Birkett would be banned from teaching indefinitely and could not teach at any school, sixth form college, young people’s accommodation or children’s home in England. The police were unable to press charges as no criminal laws were broken.

A second-year history student taught by Steven Birkett, who prefers to remain anonymous, said he was “shocked” that the university allowed him to work there.

He said: “Even though there is no legal obligation for him to lose his role as a teacher, Steven Birkett has not proven himself to be the kind of character who should be teaching in any capacity.

“I am shocked that the university will knowingly let a man who is not allowed to teach anyone under the age of 18 be the kind of person who represents them when they have been sitting around doing nothing about it. It is shameful.

The University’s full statement can be found below:

“Steven Birkett has been employed as a postgraduate teaching assistant at Lancaster University since 2019 as part of his PhD studies.

“His appointment has been thoroughly investigated in consultation with the Department for Education and the General Education Council and we are satisfied that there are no safeguard issues with him teaching students undergraduate.”

Steven Birkett was approached for comment but did not respond.

Related stories recommended by this writer:

• Cardiff University professor suspended after allegedly having sex with students